In my mind, sex has always been enticing. Even bad sex can be better than none at all, provided that the other party involved doesn’t become a lingering malignancy after all is said and done. It’s not that I don’t believe in commitment; the opposite is true of me, really. I’d prefer to have mind-blowing sex with the same man or woman for the rest of my life, monogamous and content. But somehow intimacy and pleasure never seem to work out so simply for me.

I’ve had all kinds of partners: Lovesick, adventurous, narcissistic, conflicted, timid, and just… strange. I often became whatever I thought I had to become to make myself alluring. A pierced belly ring with a chain through it that went around my waist and a crop top to make sure I got noticed… flirty curly red hair to my waist to toss in enticing waves of come-hither… a sassy walk and surprising wit to go with it… pale porcelain skin and big blue doe eyes… thighs and abs cut like rocks to give fodder for sex dreams… They knew just by looking at me that I could go for hours.

I’m pushing 40 now, watching my hard killer curves turn to jelly. I’m melting like an iceberg in Africa. I’m a not-so-ancient ruin. My mind is sharper than ever, with hard-won wisdom to back up my years of education, and here I am trapped inside myself with 40 extra pounds of flesh keeping me humble and slightly bitter.

Sex became a love action somehow. I am glad that husband craves it, but I’m uncertain whether I’d be able to inspire blind lust in anyone today.

Every now and then, I secretly long for the kind of relentless, thrusting sex from my twenties. Several years ago, after a prolonged spell of self-enforced chastity, I had a reoccurring set of dreams about a boyfriend from my early college years: Felix. Our sexcapades were heightened in my memory ,with the glow of impossible confidence multiplying the intensity of the dream experience. In actuality, I was never that confident then. I was a raging flame of sensuality, and yet remained somehow oblivious to the extent of my power. If I had known, do you suppose they might have loved me more?

Felix had always been an angsty thing. Somehow, though, people liked him. He had that feel about him that made you want to follow him, even though you knew you’d regret it. He was fiercely intelligent, always brooding, never at peace. He was well-hung, and was thrusting between my legs on the living room floor. He made me tingle in places I had always wanted to. My body, the traitor, loved his sexual abuses. I craved his presence but often hated him when he spoke. I liked to think that I saw in his eyes a depth and anguish that reflected my own. There were times that he became verbose with strange and horrible ideas. He was brutal in his honesty. He drew gruesome monsters in unspeakable sexual poses on napkins. He sang death metal in shitty bars. He felt so much, it seemed that he couldn’t take it all in except to scorn it all at once.

My body sang with desire and lusty glee as Felix pounded away at me. Then, just when I knew the pain was beginning to outweigh the pleasure, he suddenly (and perversely) decided to move slowly. I ached unspeakably in this moment. I could have wept. I let the rug burns on my spine grow raw, and just gripped on to nearby furniture legs and to Felix to better take in all of him.

After waking sweat-drenched and breathless from those dreams, I turned away from the light coming in through my bedroom curtains and thought to myself: God cannot save a woman so overcome by lust that it becomes love. She doesn’t want to be saved. Just let me be. Let me drown in this. 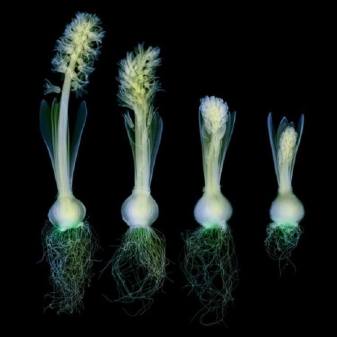 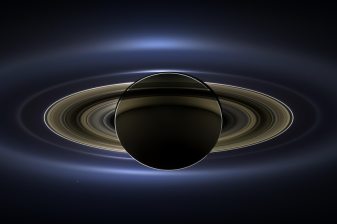 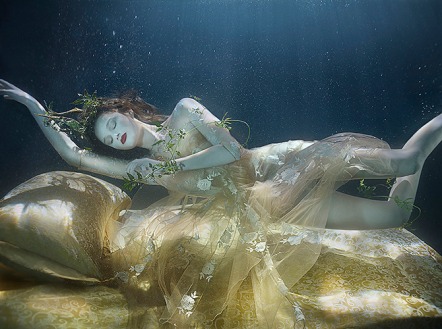 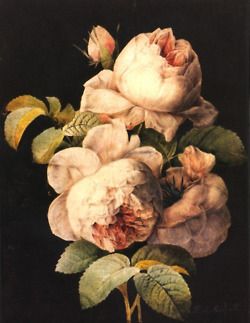 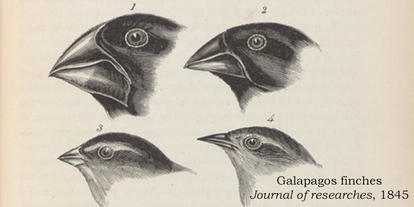